Mindanao cacao gets P1.2B worth of funding

DAVAO CITY — P1.2 billion worth of funds from the Philippine Coconut Authority and the Department of Budget and Management were allocated for the cacao development program in Mindanao, part of which will be spent for intercropping in coconut farms.

Part of the budget will be spent for the propagation of seedlings as Mindanao is aiming to hit production of 100,000 metric tons by 2020.

In terms of land coverage, MinDA said the target is 200,000 hectares by next year. There are only 7,413 hectares currently planted to the crop, with most of the farms in the Davao Region.

Intercropping is among the initiatives being implemented on coconut farms in Davao Oriental province that were destroyed when typhoon Pablo (international name Bopha) hit the province and other areas of Southern Mindanao in December 2012.

Gov. Corazon N. Malanyaon said the province intends to expand the distribution to other areas suitable for the high-value crop.

Davao Oriental is one of the priority provinces under the MinDA-led cacao program. The others are Sarangani, North Cotabato, Sultan Kudarat, Lanao del Norte and Misamis Oriental.

About two million cacao seedlings have so far been distributed in the Davao Region, according to Melani A. Providing, regional coordinator for the Department of Agriculture’s high value commercial crops development program.

MinDA has identified cacao, coffee and coconut as the three main crops for development under its inclusive economic growth program.

Meanwhile, several private companies have also started their own cacao programs, the biggest of which is multinational Kennemer Foods International, Inc.

Kennemer Foods has tapped farms in the Davao and Northern Mindanao Regions for its grower program.

The Philippine Rural Development Program (PRDP) has also identified cacao as among the promising crops and cited Davao Oriental and Davao del Norte as the potential areas for development. 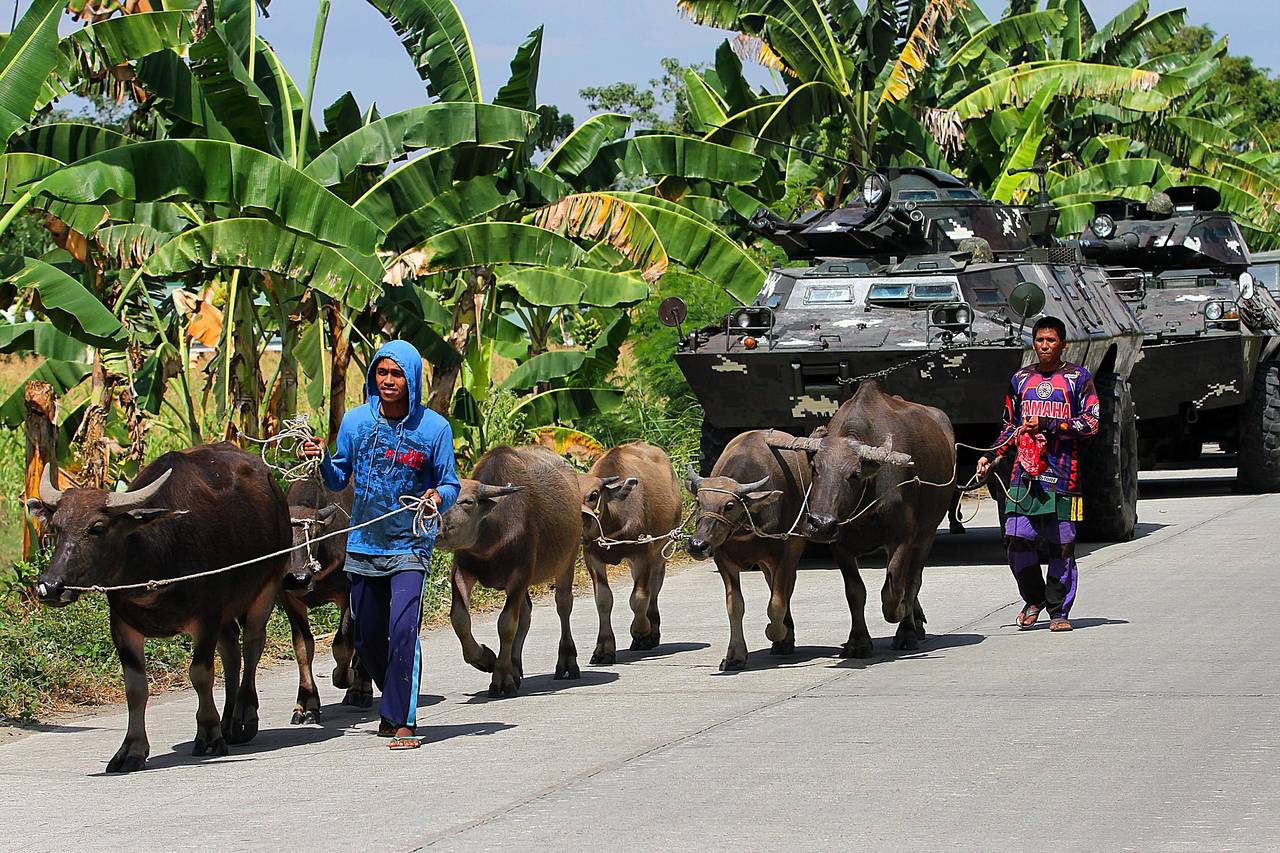 MANILA—The World Bank and the Japan International Cooperation Agency are preparing a $250 million loan package to support foreign investment in agriculture in Mindanao, the conflict-plagued southern region of the Philippines.

The loan package will be extended to the Philippine government, which will then provide 20-to-25-year, low-interest loans to foreign companies with plans to invest in banana, coffee, cacao and pineapple plantations, officials said.

Motoo Konishi, Philippines country director for the World Bank, told reporters on Monday that investors in contract farming will also qualify for the loans, in which companies buy products from farmers at pre-agreed prices.

John Perrine, chairman of banana exporter Unifrutti Group, said foreign companies waiting for the loan package have made commitments to invest a total of $366 million in about 18,700 hectares of land.

Mr. Perrine said the investments will generate more than 22,000 direct jobs in some of the poorest provinces in the country.

The announcement came amid debate in the Philippine Congress over whether to pass a law that advocates hope will forge lasting peace in Mindanao by giving a large amount of political autonomy to Muslim rebels in return for their putting down their weapons.

More than 100,000 people have died in the last four decades because of the push by Muslim rebels to break way from the Philippines, and the resulting turmoil has discouraged foreign investment. Unifrutti Group has had operations in the area since 1992, making it one of the few foreign investors to do so.

Mr. Perrine said corporations planning to invest in Mindanao include South Korea’s Jinwon and Chalmers, which plans a $61 million, 2,000-hectare banana plantation; U.S.-based Volcafe, a subsidiary of ED&F Man, which proposes to build a $52 million, 4,000-hectare coffee plantation, and Kennemer Foods Int., a U.S.-based supplier to chocolate-maker Mars, which is looking at a cocoa project.

“These projects are a go right now with or without the BBL,” said Mr. Perrine, referring to the proposed peace pact, the Bangsamoro Basic Law.

The Japanese International Cooperation Agency is an independent government agency that coordinates official development assistance of the Japanese government.

Mr. Perrine said two Japanese companies, which didn’t want to be immediately identified, plan to develop 4,000 hectares of bananas and 2,700 hectares of pineapples.

Meantime, the Asian Development Bank said Monday it is preparing a loan that will help fund the construction of some 500 kilometers of roads in western Mindanao.

ADB country director Richard Bolt said the loan should be ready by next year.- CRIS LARANO